I studied SLAM refer to the following book. I'm introducing my studying log in dividing into multiple articles. In this article, I wrote an system configuration of SLAM sample program.

This sensor is used for estimating a state of robot without any external measurement. For example, odometry, gyroscope and IMU.
Wheel odometry calculates a velocity and yaw rate with a rotational frequency of wheel. And then, a robot position is calculated with the velocity and yaw rate. This method has an position error because of error accumulation or wheel slip. 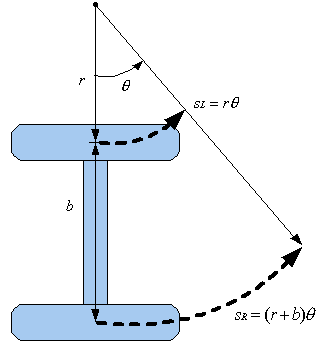 Gyro scope can measure an rotation amount and yaw rate. 1-axis(yaw axis) gyro is used on 2D pose. 3-axis(roll, pitch and yaw) gyro is used on 3D pose. An accuracy of gyro is affected by temperature and include a accumulated error same as odometry. 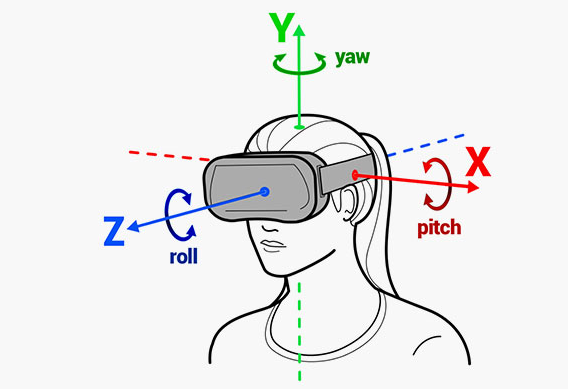 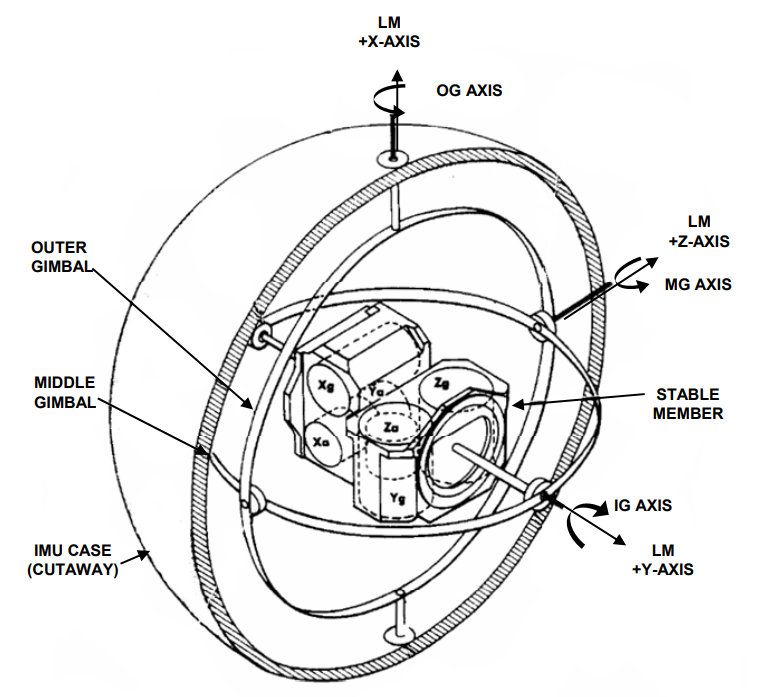 "Pose" includes both of position and direction. On robot coordinate system, x-y coordinate is defined on a ground surface where the robot moves. Moving direction of robot is defined as x axis and vertical direction is defined as z axis. To simplify this problem, a sensor pose and robot pose are defined as same. 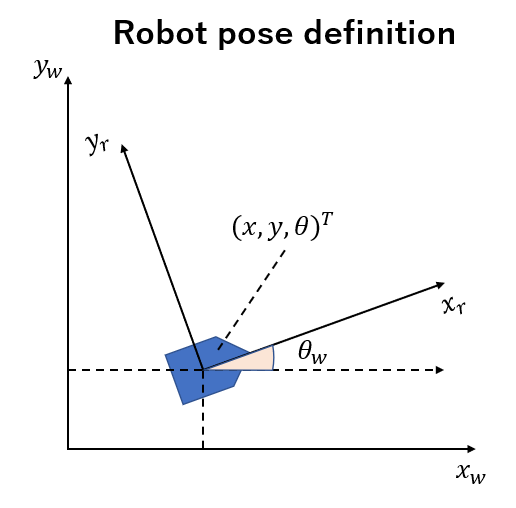 There are various expression format of map data. Those format is as follow.

This map is which maintains a distance and a direction in the real world with a scale. Almost map in a map book have this format. 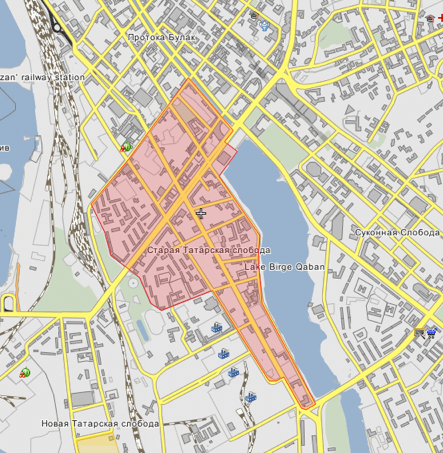 This map maintains a connection of each location but does not maintain a correct distance and direction. This map does not have many environment information and the robot needs a powerful perception for navigation. 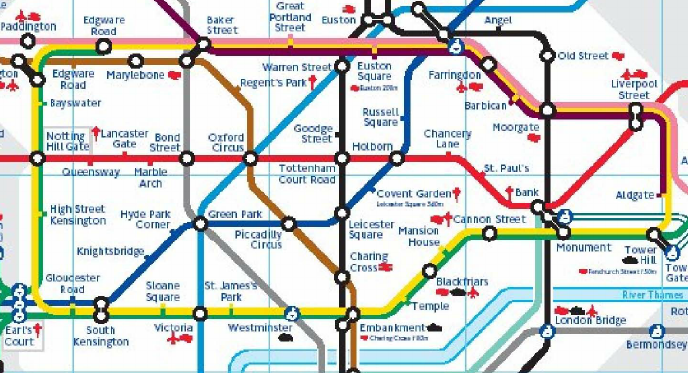 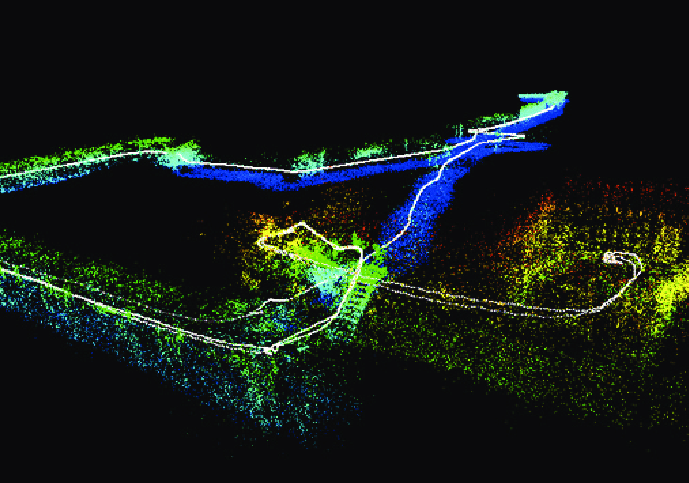 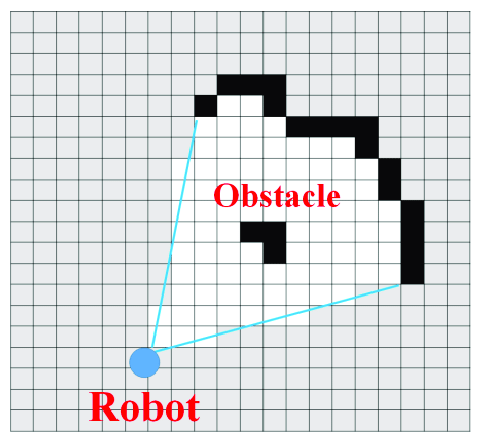 If the target environment was large, a used memory and process cost would increase. In addition, if a size of cell was small, the used memory would increase too because a resolution of space which can be expressed by the occupancy grid map depends on the cell size. And then, a grid map coordinate system is used in the grid expression. The coordinate transformation will be more complex than the point cloud expression.